Breathe the sound of love.txt

Haha, of course, my "sons" are not people. They are stray dogs in a park near where I live. 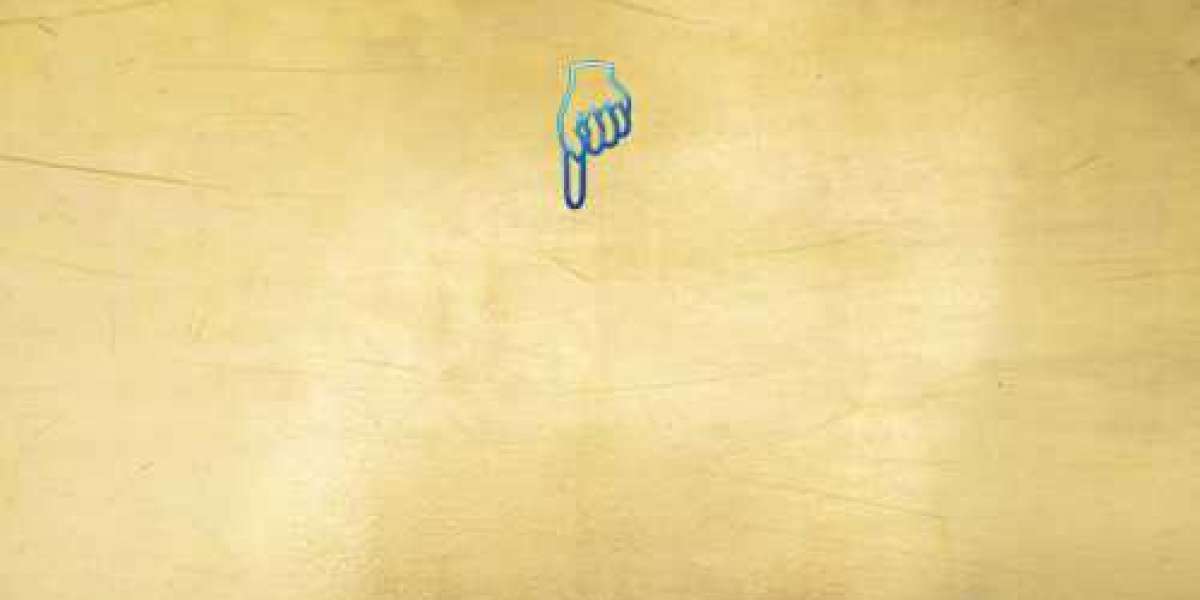 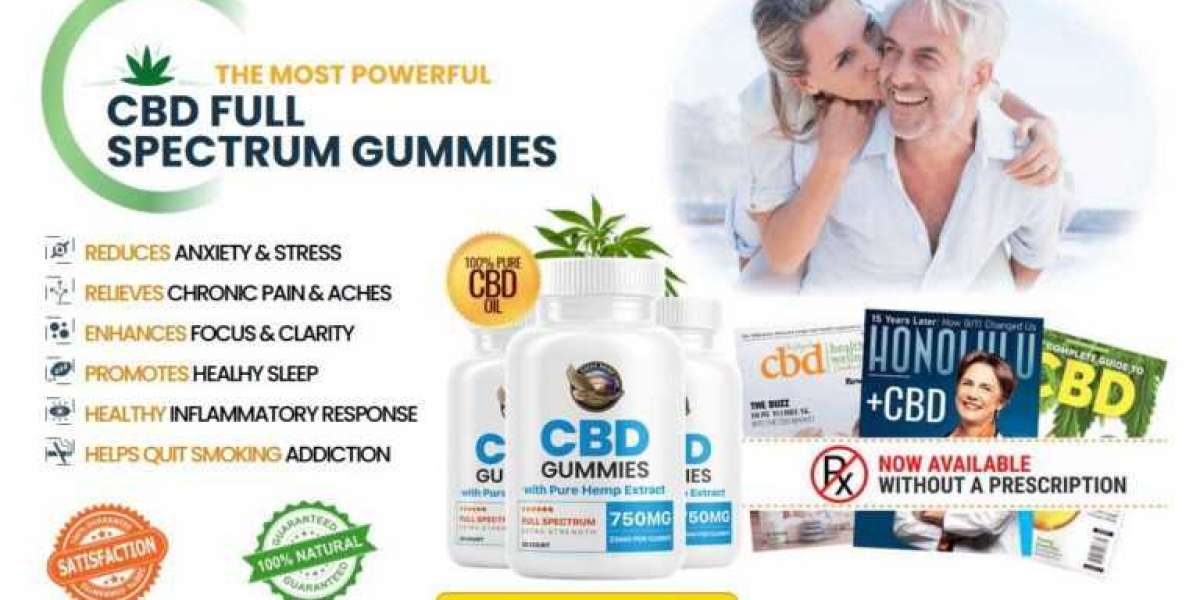